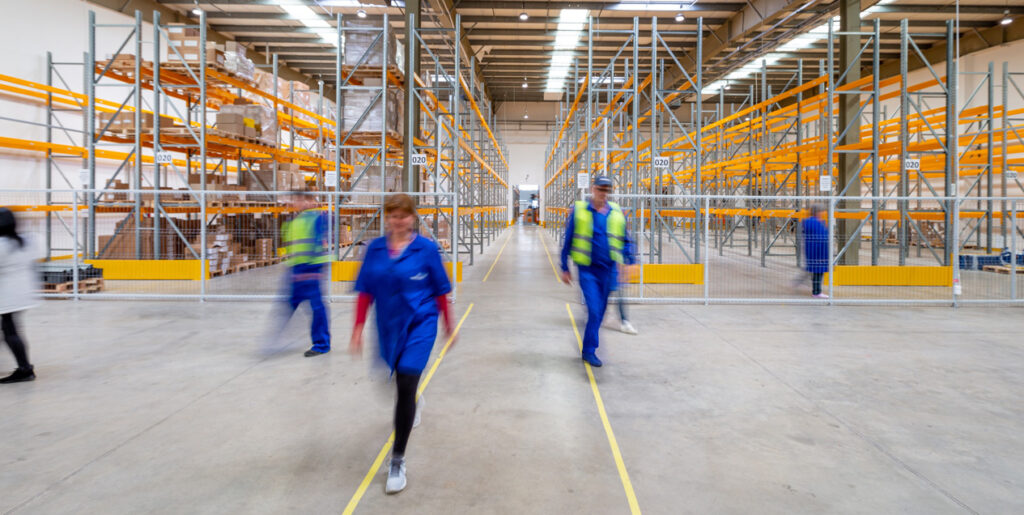 Employee theft plagues workplaces more than you may realize. Here are five startling stats for you: 75% of employees have stolen from their employer at least once. (Source: CalRest.org) 90% of all significant theft losses come from employees. (Source: Willis North America) 60% of employees would steal if they knew they wouldn’t get caught. (Source: FBI) Property is […] 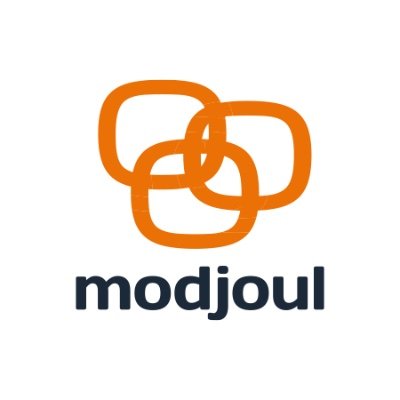 It’s a special year for the team at Modjoul as we celebrate the company’s 5th birthday. It has been a fast, fun, and exciting time as we’ve come a long way over the years, and we wanted to share the story behind how it all started and our successes. Founded in 2016, Eric Martinez and […]

Scaling a Product: Things to Consider 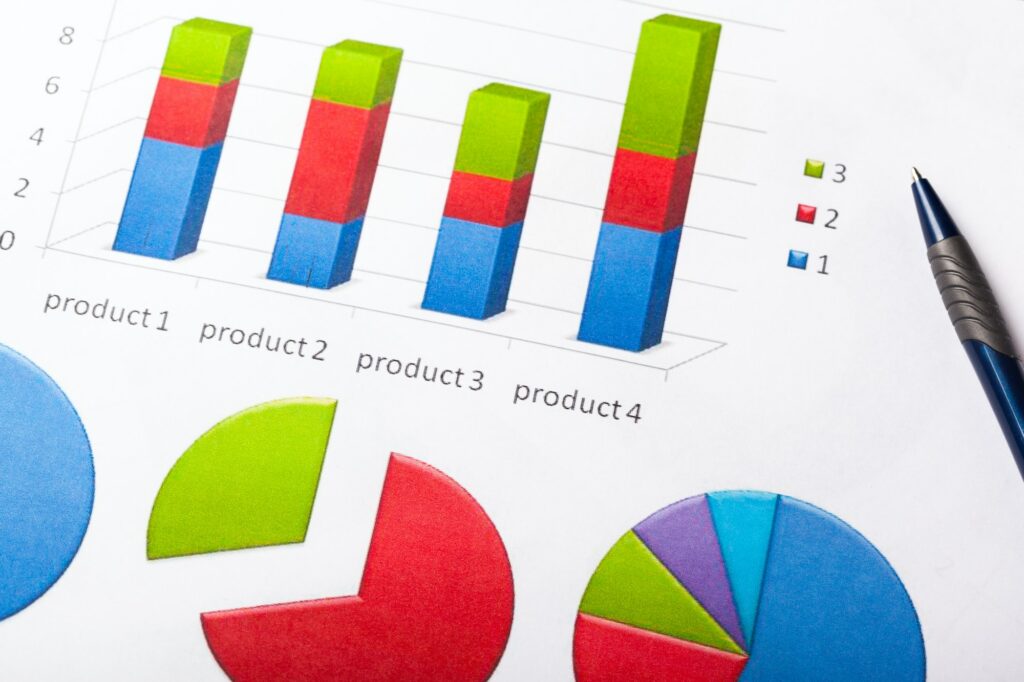 Scaling with a product is something few consider until the requirement knocks at the door. When research and development are in full flow and all sorts of innovative ideas are being explored, scaling challenges often take a back seat. This is one of the things that differentiates a seasoned product developer versus the amateur ones. […] 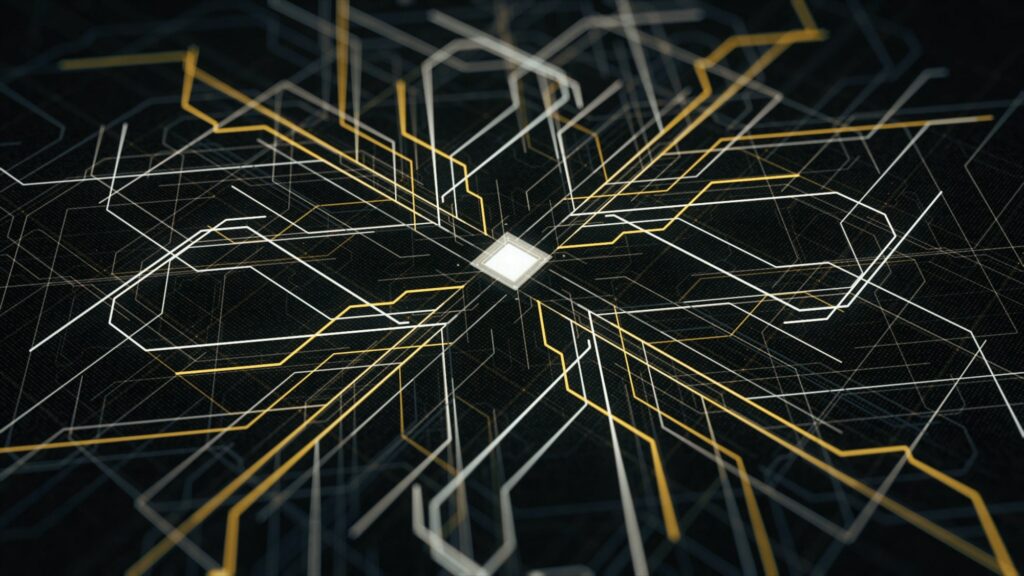 Where Connectivity is Going Next 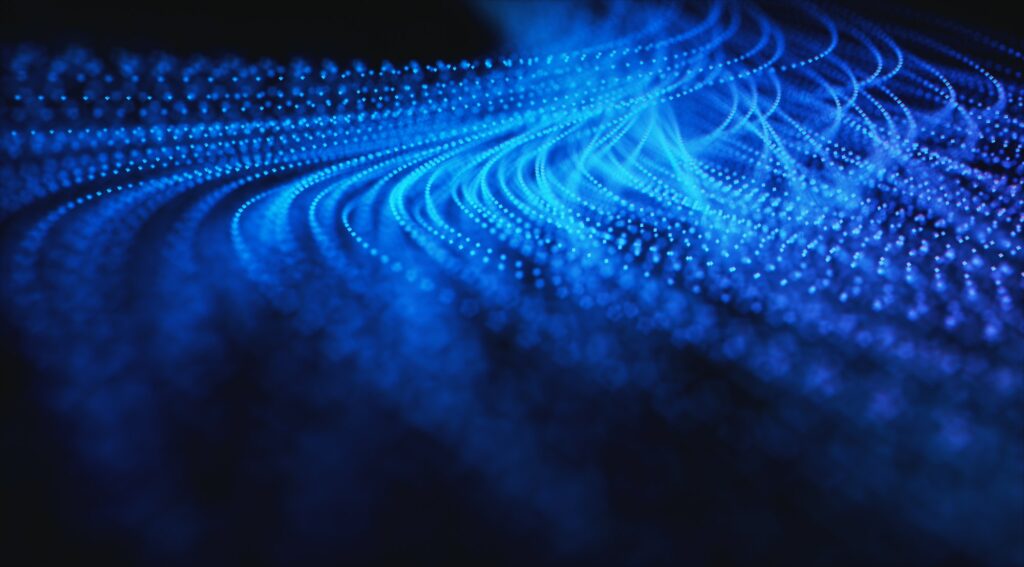 The major milestones in cellular and Wi-Fi technology are 5G and Wi-Fi 6, respectively. Most of us assume that the technologies are mainly meant to increase the speeds at which we interact with the internet. While that is part of the answer, but there are other factors which make these enhancements more desirable that the […] 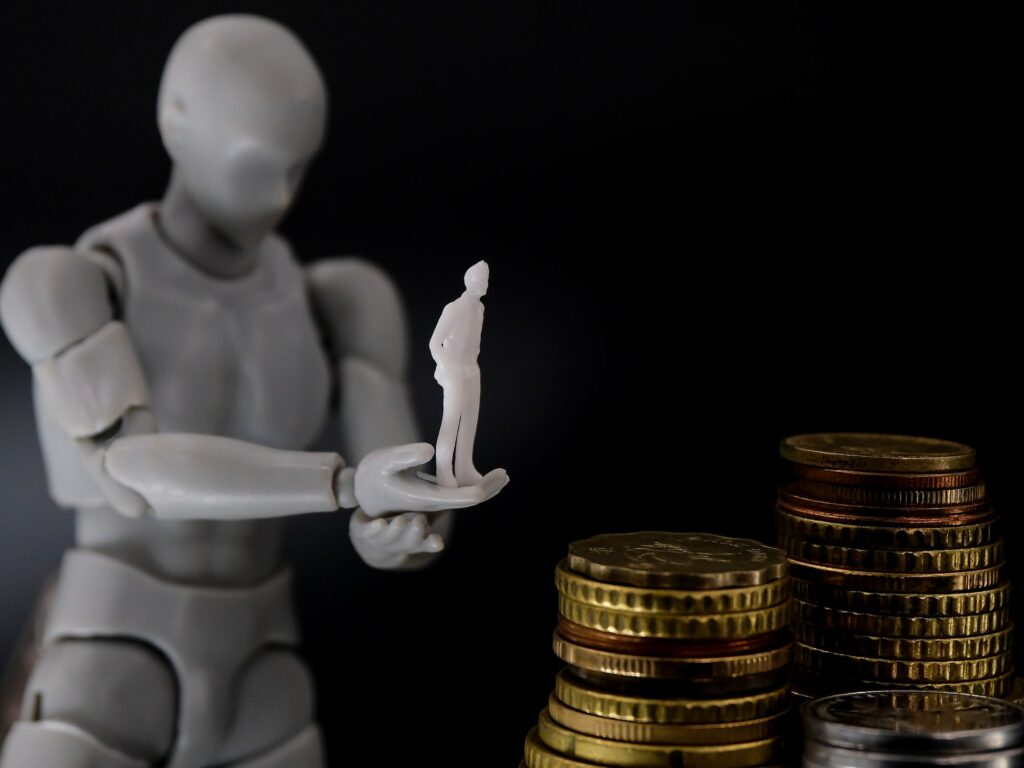 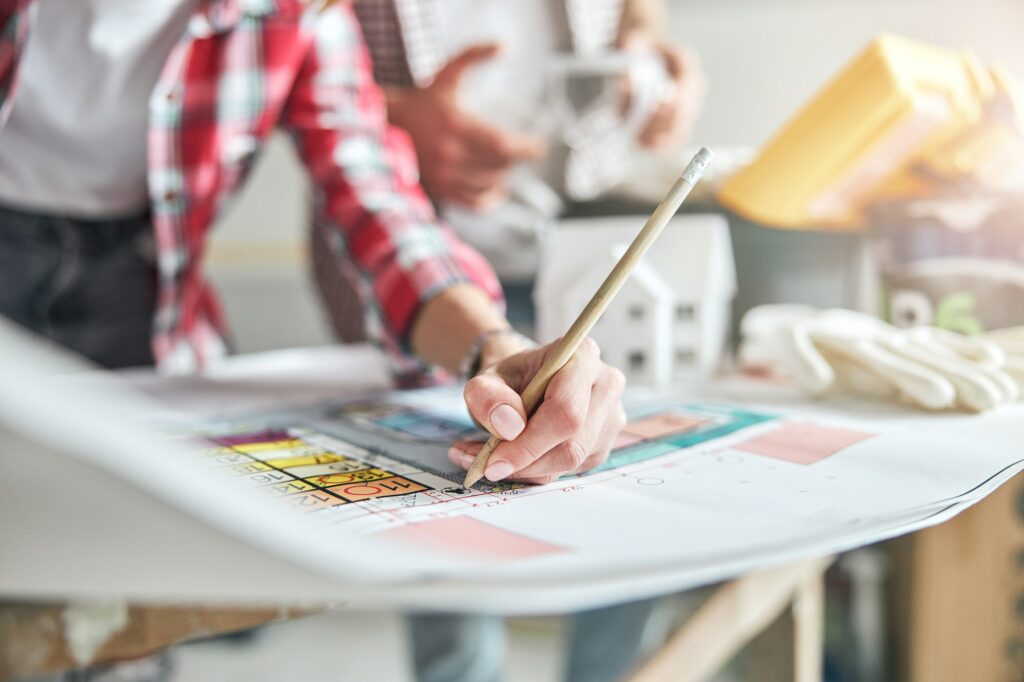 We are always asked the question of the story of what on earth got into our minds to start Modjoul and what was the story behind it. The funny thing is that it didn’t take much thought, just a good idea we were all in. Eric Martinez and I worked together at AIG. He in […] 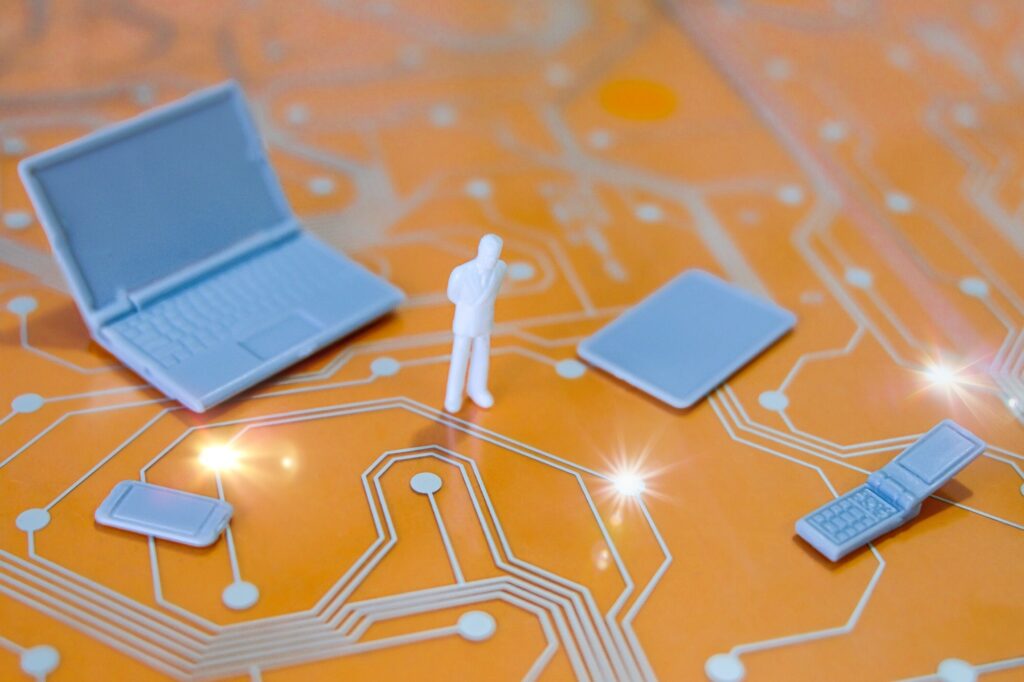 If you’re a Netflix subscriber, or have friends/family that watch Netflix, I’m sure you’ve heard about the new docudrama, The Social Dilemma. If not, the film is aimed at raising awareness around important issues with social media surrounding design ethics, digital addiction, and the spread of fake news, to name a few. As a self […]

The Effect of 3D Printing 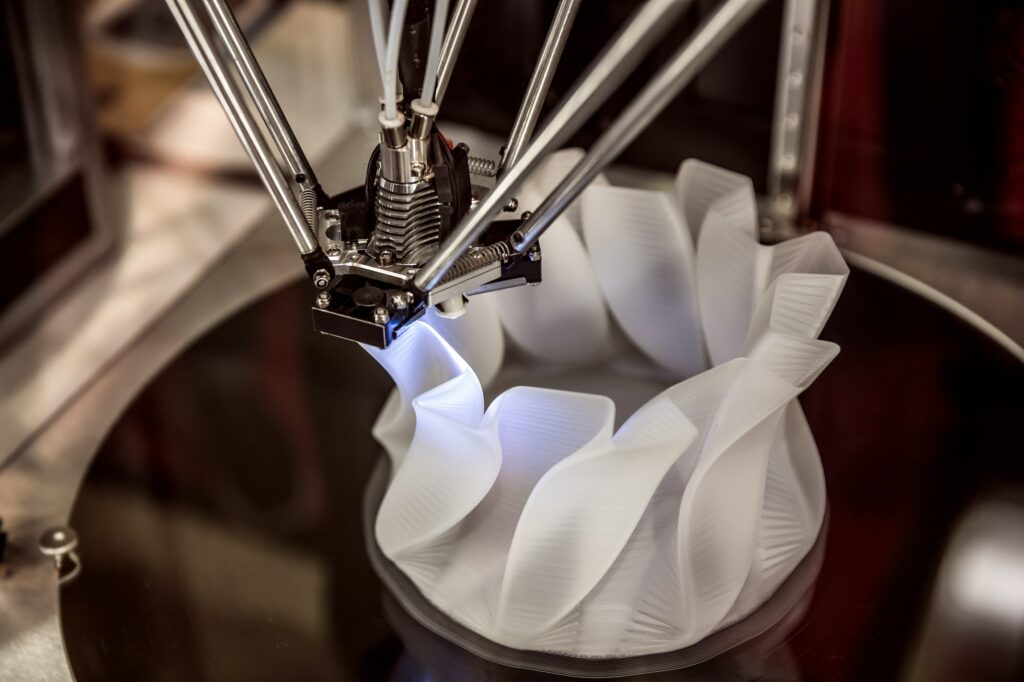 You may not realize it, but 3D printing, additive manufacturing, is infiltrating your daily life. Within the coming years every airliner, vehicle and millions of other products will contain parts or be fully made using additive manufacturing. 3D printing has also led to a revolution in design allowing for reduced lead times, higher efficiency, multiplied […] 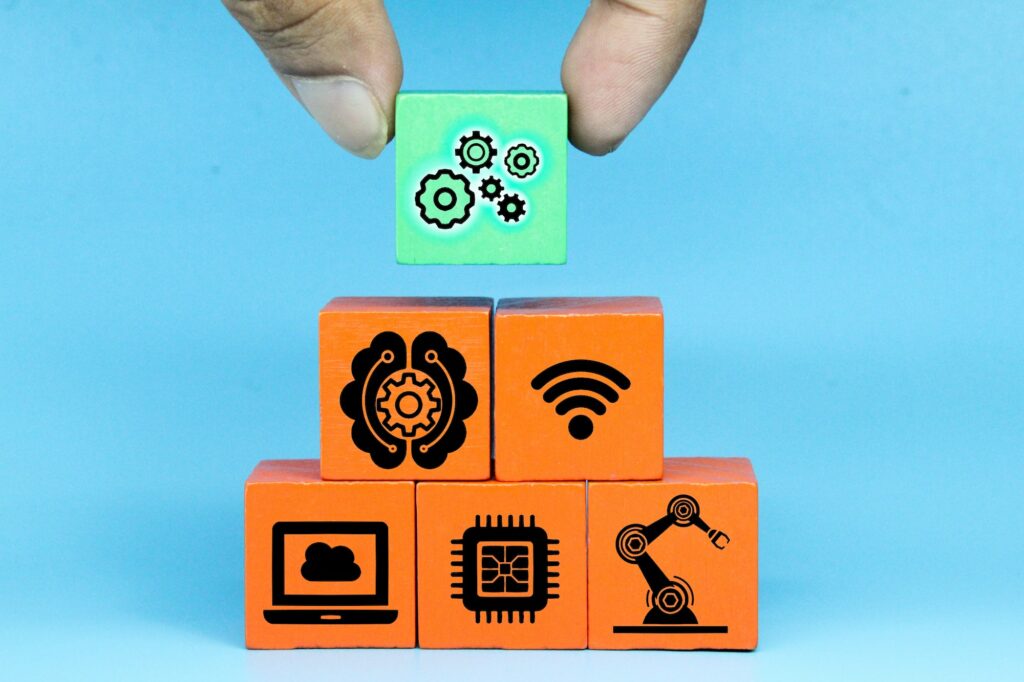 It was Alan Kay who said, “people who are serious about software should build their own hardware”. This thought, echoed by Steve Jobs in one of his famous presentation’s, packs multiple layers underneath. Hardware is always a scary prospect for startups, mainly due to the below factors Manufacturing Supply chain management Extensive R&D Inventory storage […]